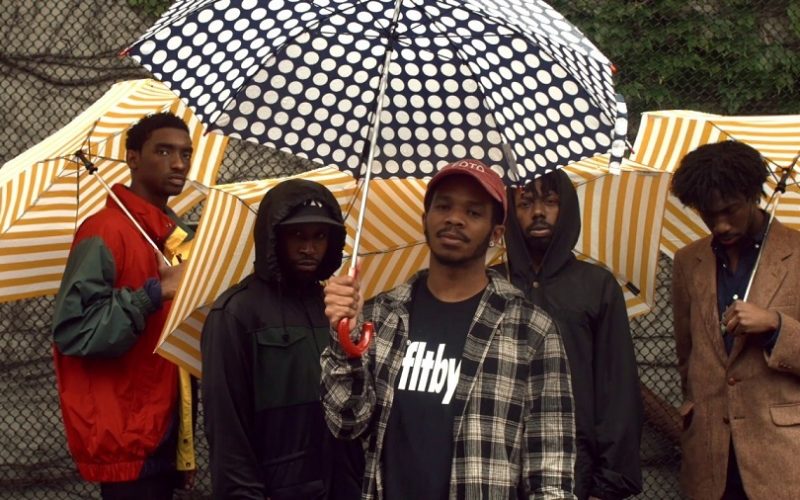 Kota the Friend, the Independent hip-hop artist from Brooklyn, has broken through and is beating all the the odds, as he’s making it in the music industry as an Independent artist, turning down deals from four major record labels. His debut album, FOTO, has been listed by many prominent hip hop blogs and magazines as a top 5 for Album of the Year for 2019, and his song ‘For Colored Boys‘ (see video below) has been going viral for the past 4 weeks, with comments and thanks from the likes of Wyclef Jean to local politicians like Councilman Robert Cornegy of Brooklyn, and from other artists and fans from around the world. FOTO has been streamed over 20 million times in less than 30 days.

The album debuted at #2 on the itunes chart and is listed at #2 on the Best 2019 Hip Hop Albums List so far, by UPROXX. Kota the Friend has been featured on Rolling Stone, Complex, DJ Booth, HypeBeast, Hot New Hip Hop, Revolt TV, EARMILK, and just about every other hip hop media.

From UPROXX – FOTO finds Kota ruminating on the nature of faith and religion on “Church,” lamenting his friends’ teases that he’s gone “Hollywood” since his rap career started to take off, and scribing insightful, urgent advice “For Colored Boys” in a world where discrimination is a near certainty and success is not. Foto speaks encouragement into a disheartening world without the glitz of materialism that usually makes such messaging ring hollow.–A.W.

Looks like Brooklyn officially has its own version of Chance the Rapper, the Grammy Award winning Independent hip hop artist. There are discussions of Kota the Friend being nominated as Best New Hip Hop Artist for 2019. Brooklyn should be proud. Kota often reps his Fort Greene neighborhood in some of his songs.

Kota the Friend’s FOTO tour in the U.S. begins August 1 with LA, DC, NYC, Chicago, Portland, Santa Ana, and San Francisco already sold out. His Europe tour begins September 24, 2019, and will take him to Copenhagen, Hamburg, Berlin, Amsterdam, Paris, London, and Manchester. Checkout his tour list here. See the ‘For Colored Boys’ video below and checkout the comments on his IG. 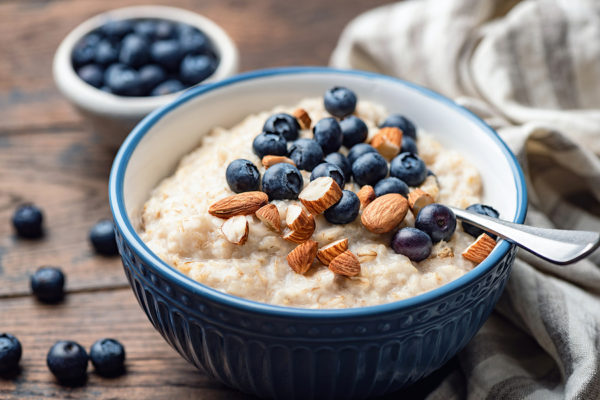 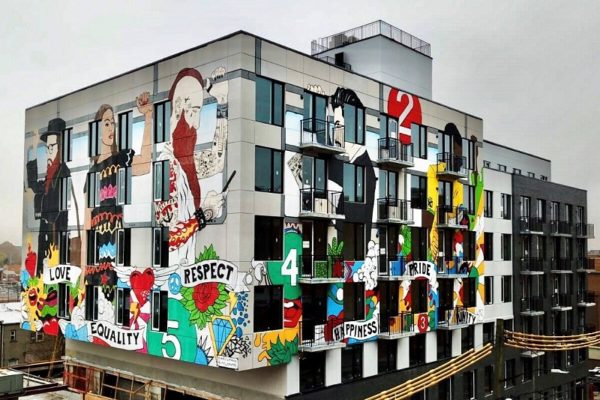 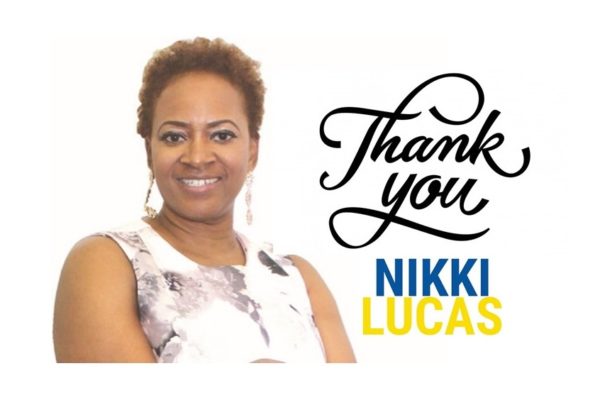 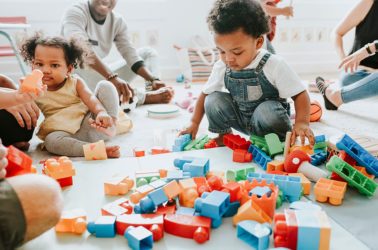