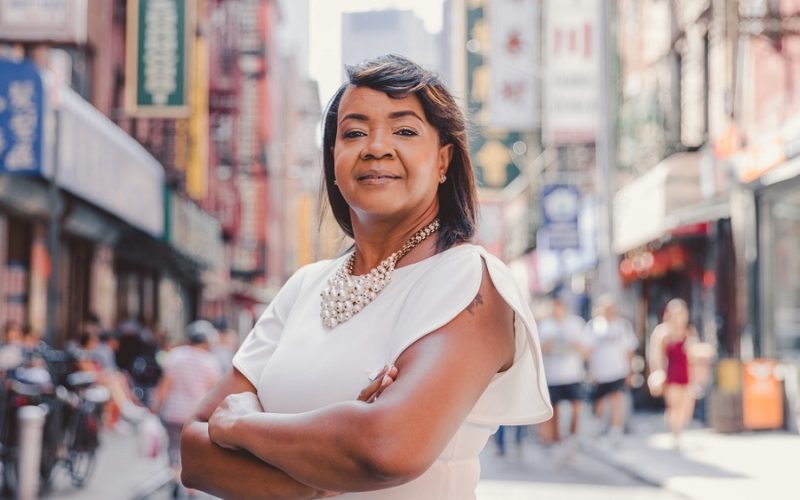 Joycelyn Taylor, quote from her campaign website, “I was born and raised in Brooklyn and I am damn proud of it. Growing up in NYCHA was different at that time.My family was one of the first African American families to move into NYCHA at Louis H. Pink Houses in East New York.

My mother was raised in the South where she adopted “Root Hog or Die” as a dogma, always working hard to barely survive. She grew up in poverty in South Carolina, and migrated to NYC as a teenager to seek a better life for herself.

You will have a chance to meet Taylor and ask her questions during the LiveStream of VOICES of East New York with Nikki Lucas, this Sunday July 19, 2020 @9am.  You can watch the show live on the homepage of EastNewYork.com, but if you want to ask questions and engage live during the broadcast, you can watch it on Facebook Live at this link.  Go to the link now and click “Get Reminder” and you will be reminded just before the show goes live.

In the meantime find out more about Taylor at Taylorfor2021.com 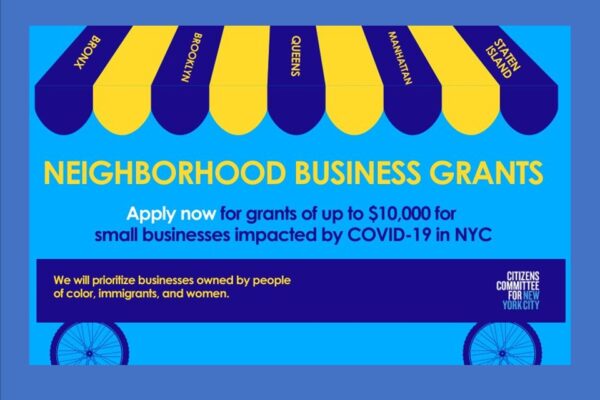 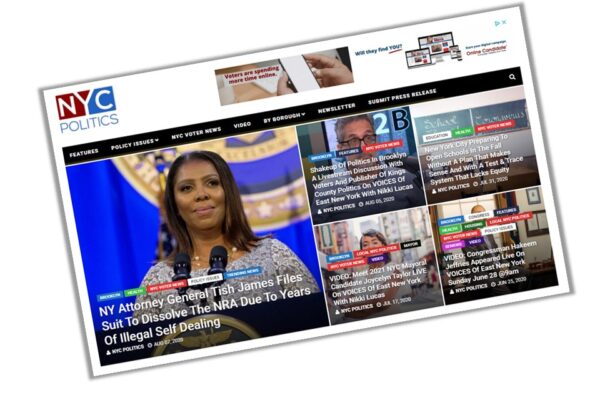 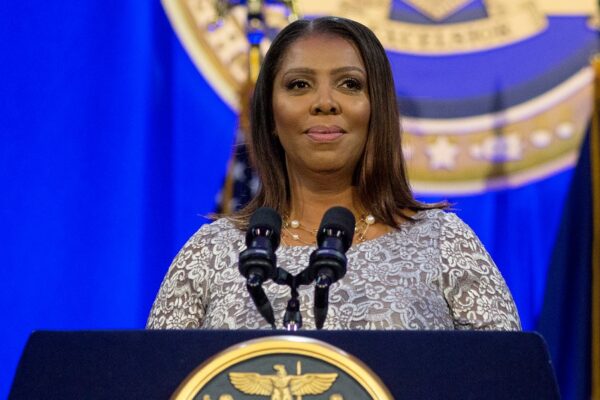 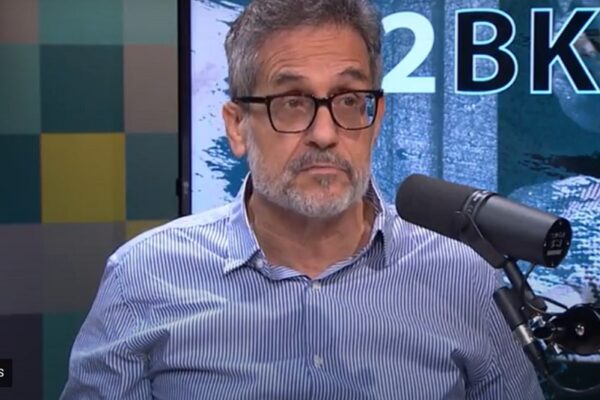 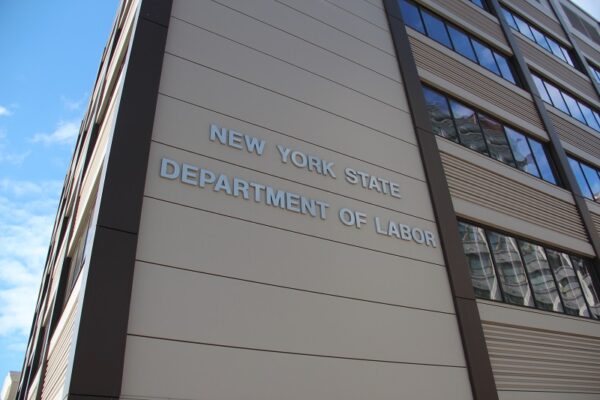 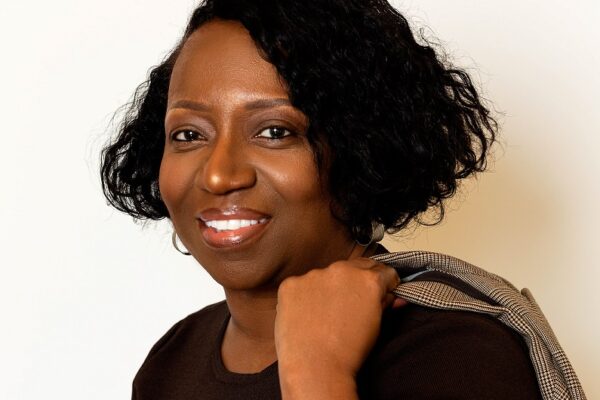 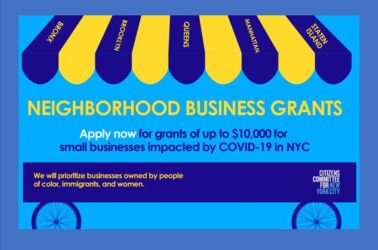 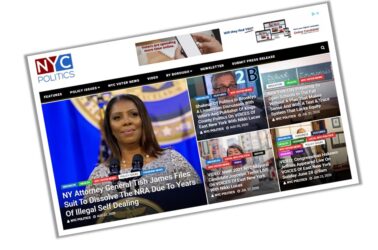 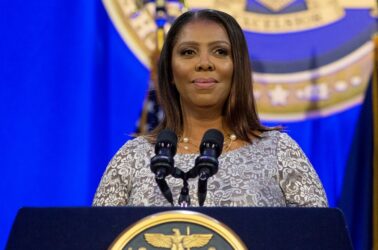 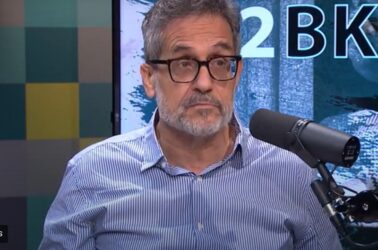