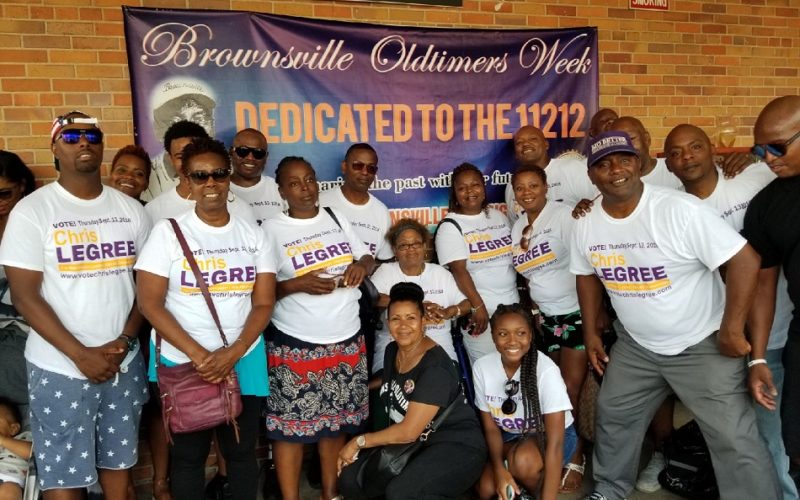 Today, in Brooklyn, Chris Legree, candidate for District Leader in Brownsville, defeated the Brooklyn political machine in their attempt to keep him off the ballot. The Brooklyn political machine challenged Legree’s petitions in court, but Legree prevailed. The court issued an order for the Board of Elections to count each petition, and when all the petitions were counted, Legree received nearly double the number of petitions needed to get on the ballot. 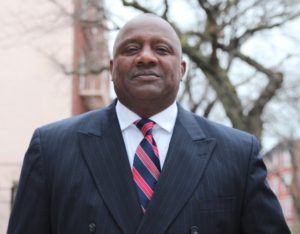 “This was a battle that we knew we would win. This is not my win, this is a win for the people. We defeated the political machine in the battle, but we are now going to shift gears to make sure we win on Thursday September 13, 2018, when the people have a chance to speak”, stated Legree.

Trying to keep candidates off the ballot is a tactic that has been used by the political machine for years. This tactic allows incumbents to keep their seat without a challenge at the voting booth. Legree has a strong base in Brownsville and he is well known, which makes sense that an incumbent would want to keep him off the ballot.  However, in a true democracy elections should be won at the voting booth, not by a challenge that is without merit.

Legree added, “this is a crucial time in Brownsville, with longtime residents facing displacement by gentrification, and seniors are concerned about housing and healthcare. People know that I’ve been working for years with young people in Brownsville, which I will continue to do, but I am very concerned about senior housing. I look forward to working with Councilwoman Alicka Samuel and Assemblywoman Latrice Walker, once the final results are in for the primary.”

The primary election is being held Thursday September 13, 2018. Everyone is encouraged to come out to vote for Chris Legree, as the District Leader in Brownsville. The official title on the ballot is Male State Committee.  If you aren’t registered to vote, you can Register Here.

For more about Chris Legree, go to www.VoteChrisLegree.com

Next PostBrownsville Seniors To Benefit From 1,000 Affordable Senior Apartments Being Built in Central Brooklyn 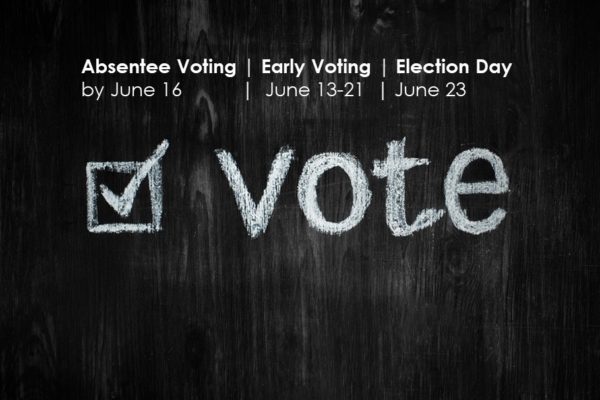 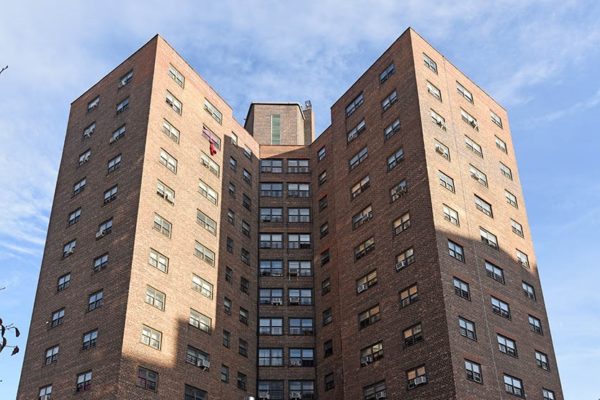 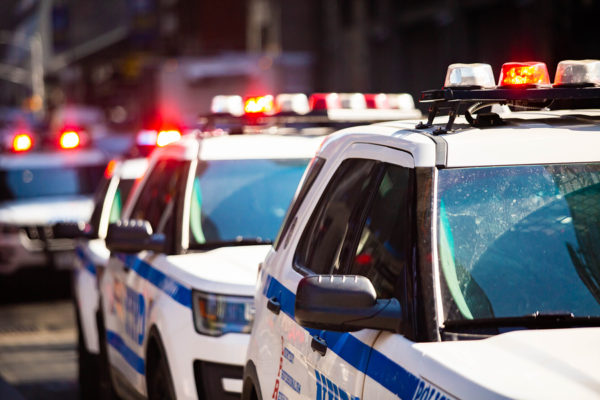 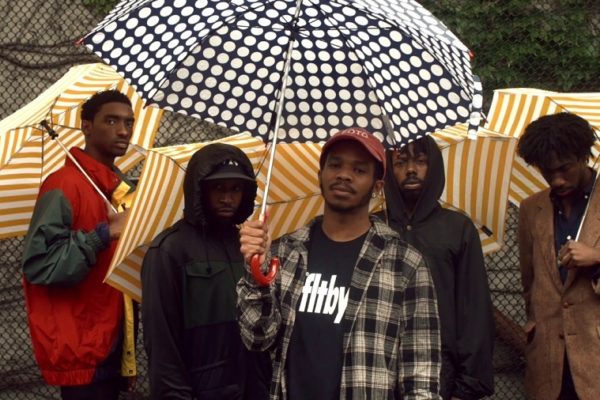 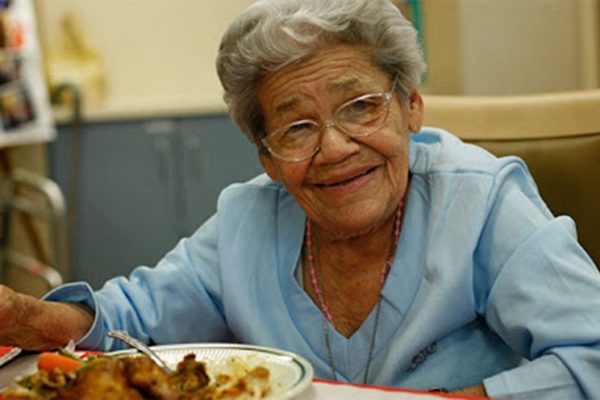 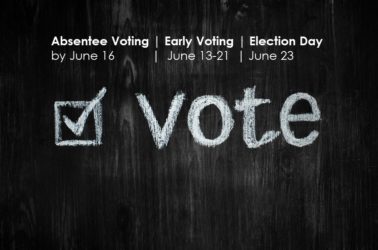 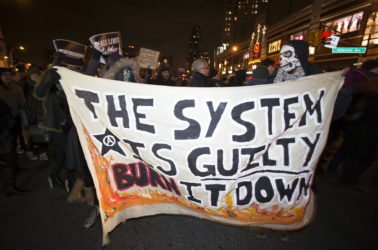 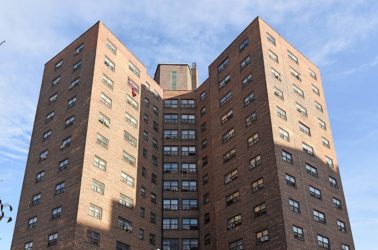 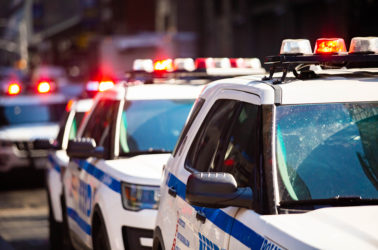