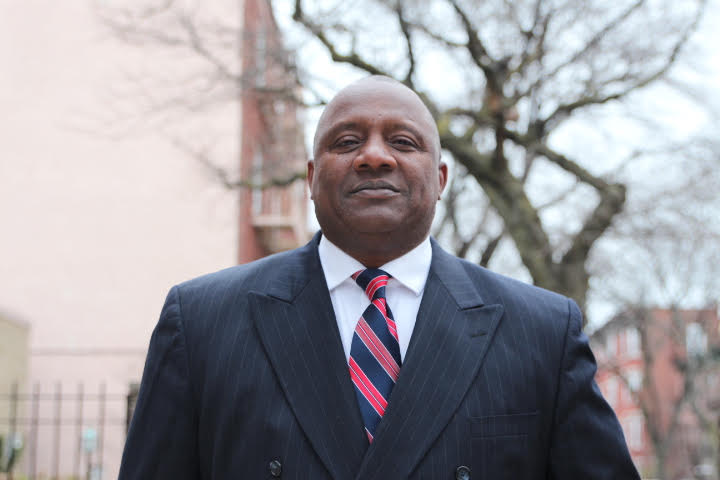 Today it was announced that Chris Legree, the founder of the Mo Better Leadership Academy, has entered the race to become the District Leader of the 55th Assembly District, which includes all of Brownsville and parts of East New York and Bedford Stuyvesant. He has also launched a website, www.VoteChrisLegree.com.

Chris grew up in the Brownsville Houses and has lived in the neighborhood all his life.

Many residents of Brownsville know Legree as one of the founders of the popular Mo Better football program, which has served thousands of youth in Brownsville, East New York and Bedford Stuyvesant, over a 20 year span.

Below is an excerpt from Legree’s bio page, which can be found on his newly launched campaign website, www.VoteChrisLegree.com.

In 1996 after the Million Man March, Chris and his business partner, Ervin Roberson, were inspired, which led the two to found the Mo Better Jaguars youth football program. Since then, the program has helped guide numerous participants away from the pitfalls that young people face growing up in New York City neighborhoods. Mo Better has collaborated alongside teachers, parents, social workers, and politicians in their efforts to accumulate resources for the children in the program. While the program has won a Pop Warner national championship and several regional titles, its biggest success has been the impact it has had on the participants the program has guided towards college and professional careers by teaching them the discipline and perseverance Chris has valued since childhood.

Many Mo Better participants have gone off to colleges throughout the United States, including Syracuse, Seton Hall, University of Maine, Ohio State, and more.

Chris has dedicated himself to this volunteer work as he continued to work full time at Consolidated Edison, a job he’s held for 37 years. Most recently, Chris expanded his program, renaming it the Mo Better Leadership Academy. The rebranding process expanded to include other sports and academic enrichment, collaborating with neighborhood schools to foster life skills in a generation of children forgotten by most of those in power in America. 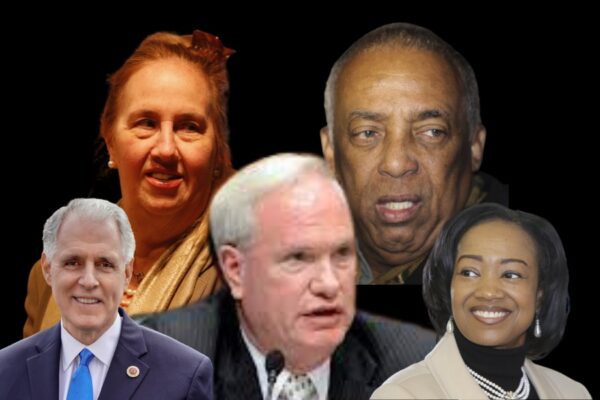 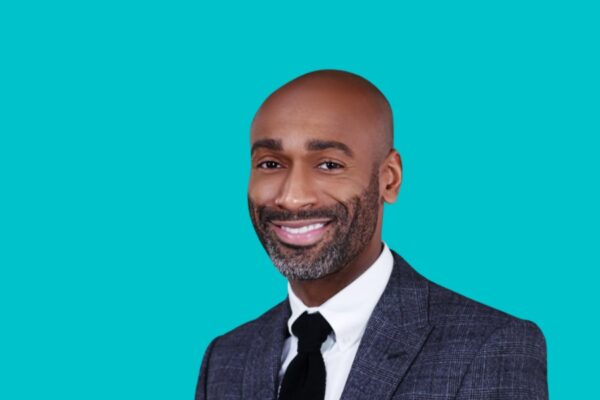 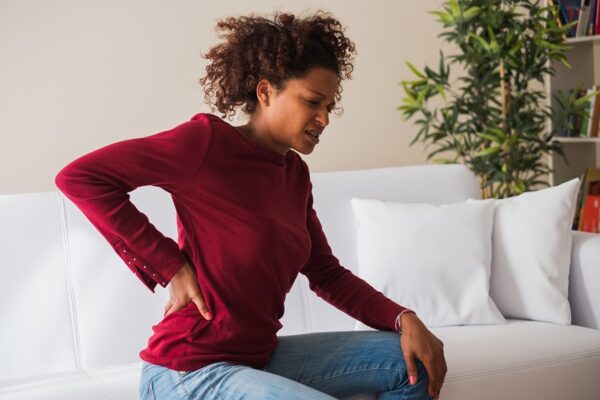 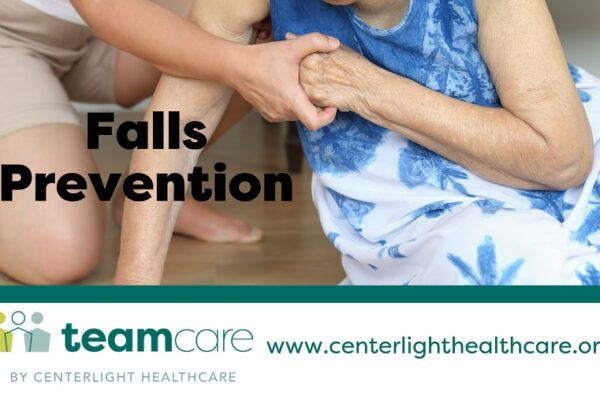 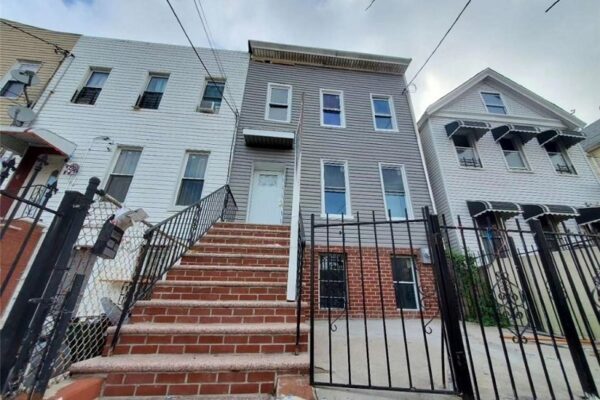 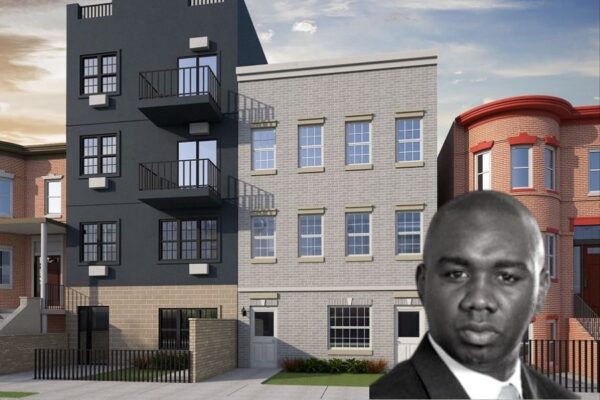 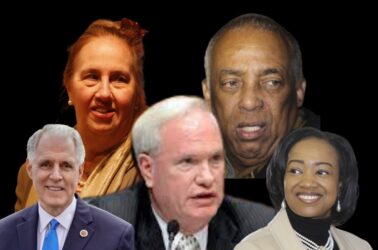 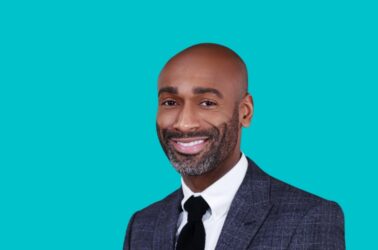 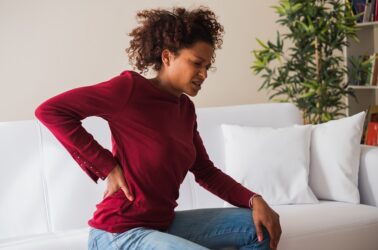