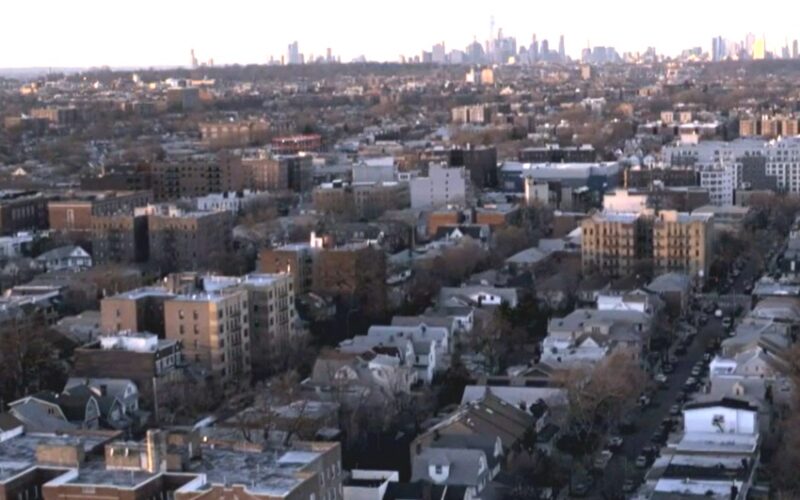 Recently the founders of EquityCoin®, Vernon J., CEO of Equity Platforms, Inc., and Akil Ash, CTO of Equity Platforms, Inc., were featured on PBS’s latest NOVA Documentary titled ‘Crypto Decoded’ for their creation of the first digital token backed by affordable housing. Their first affordable housing property is in East New York, which is where much of this PBS NOVA segment was filmed.

In the film, experts go beyond the hype and skepticism to unravel the social and technological underpinnings of blockchain – exploring how it came to be and why this new technology may change more than just money. 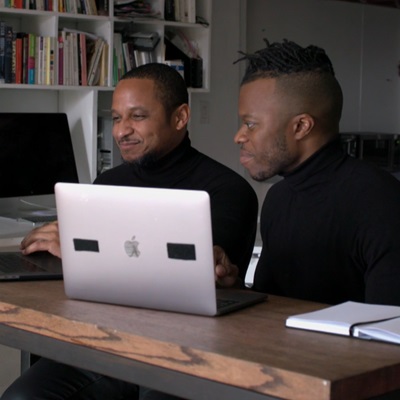 “It was definitely a surreal moment to see EquityCoin alongside some of the world’s most prolific blockchain projects in the ‘Crypto Decoded’ documentary”, said Vernon. “I’m a firm believer that blockchain is a revolutionary technology disguised as a casino, and those leading the industry should be laser focused on solving some of society’s most challenging crises, not placing bets on the hottest meme coin.”

According to the National Low Income Housing Association, over 500,000 Americans face housing insecurity on a single night, and with a shortage of over 7 million affordable housing units, the housing crisis has reached epidemic proportions. Real estate is one of the most significant wealth-building assets available; however, marginalized communities have been consistently left out.

EquityCoin’s goal is to take on the tasks of both introducing income-producing opportunities to those who historically have been left out, and at the same time, provide quality housing for those who need it most. According to EquityCoin’s website, the team plans to usher in the new Sharing Equity Economy™ by developing the infrastructure needed for real estate equity sharing, where community members can take part in fractional ownership while uplifting their own neighborhoods through affordable housing.

“Groundbreaking tech is usually far removed from socioeconomic issues such as homelessness, which is why EquityCoin is intentionally changing that dynamic through our development of community-first blockchain-powered platforms”, added Akil Ash, the company’s director of technology.

To accelerate growth, the company is white-labeling their proprietary system and smart contract, offering a streamlined approach for real estate community developers to raise capital and tokenize their equity with a platform dubbed EquityShare™. The startup’s goal is to facilitate $1B worth of tokenized real estate equity sharing for communities of color by 2030. 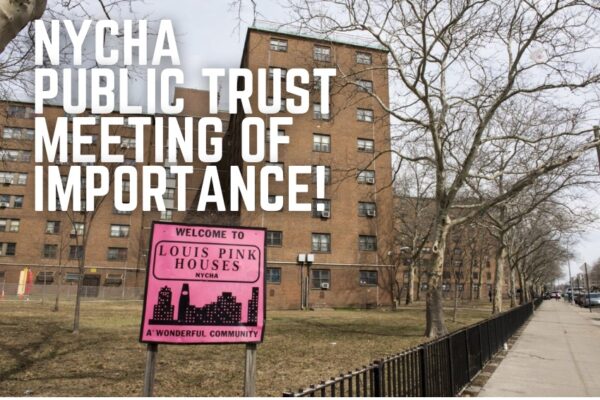 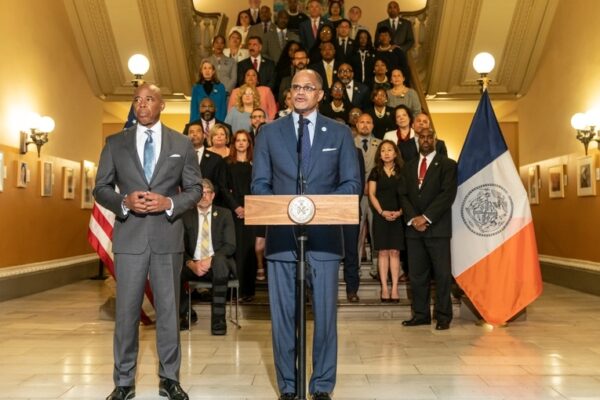 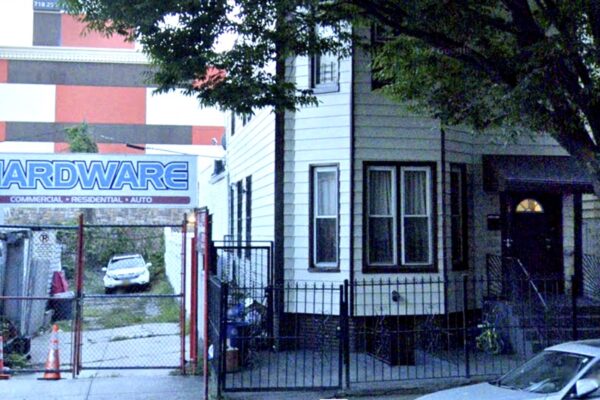 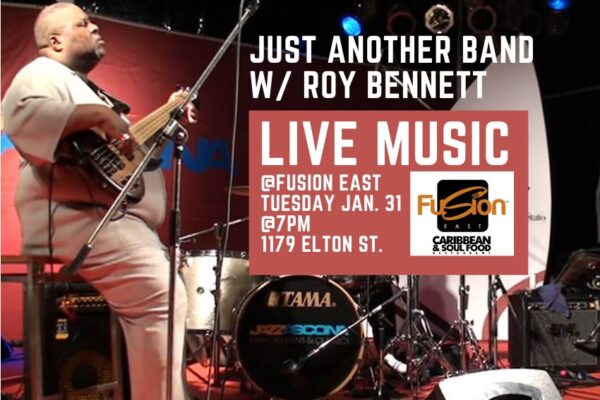 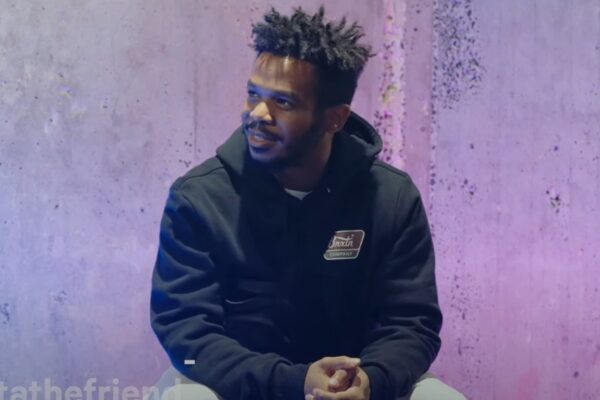 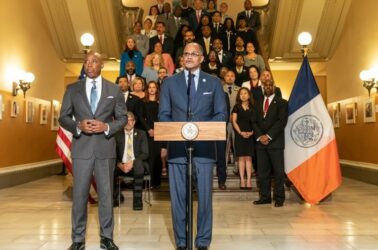 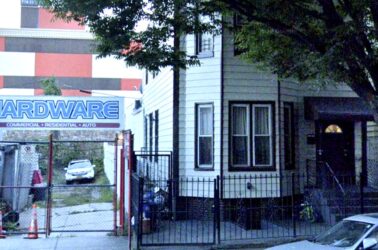 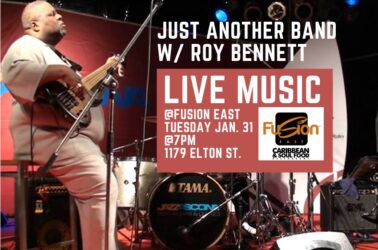