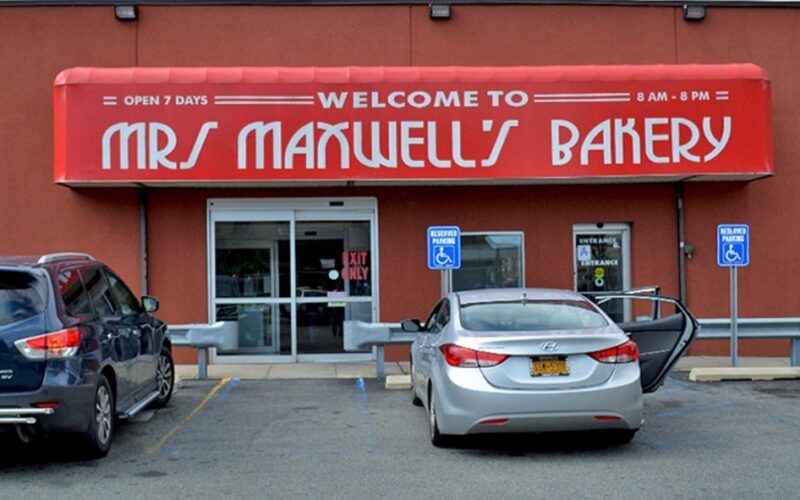 Mrs. Maxwell’s Bakery was a staple in East New York on Atlantic Avenue since 1984, until it was sold for $11.5 million in 2018 to a developer, according to Real Deal.

According to YIMBY, permits have been filed for a 14-story mixed-use building at 2700 Atlantic Avenue in Cypress Hills, Brooklyn. Located at the intersection of Vermont Street and Atlantic Avenue, the corner lot is three blocks from the Liberty Avenue subway station, serviced by the C train, and five blocks from the Alabama Avenue station, serviced by the J and Z trains. Joel Schwartz under the 2700 Atlantic LLC is listed as the owner behind the applications.

The proposed 140-foot-tall development will yield 238,506 square feet, with 155,888 square feet designated for residential space and 2,842 square feet for commercial space. The building will have 227 residences, most likely rentals based on the average unit scope of 686 square feet. The concrete-based structure will also have a cellar and 92 enclosed parking spaces. 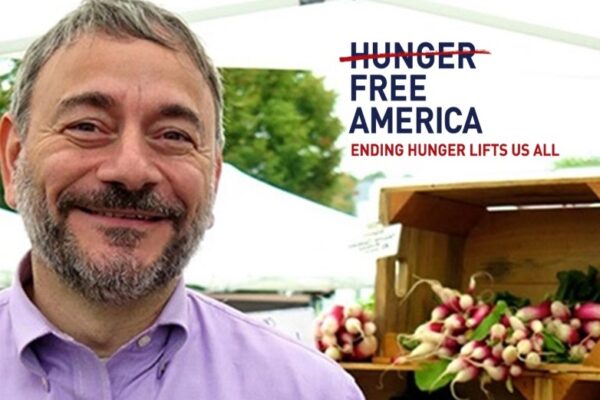 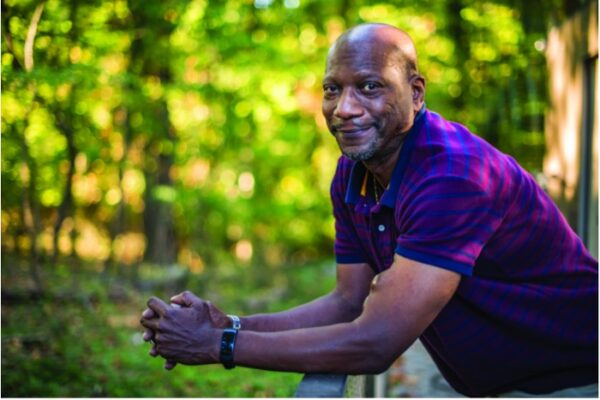 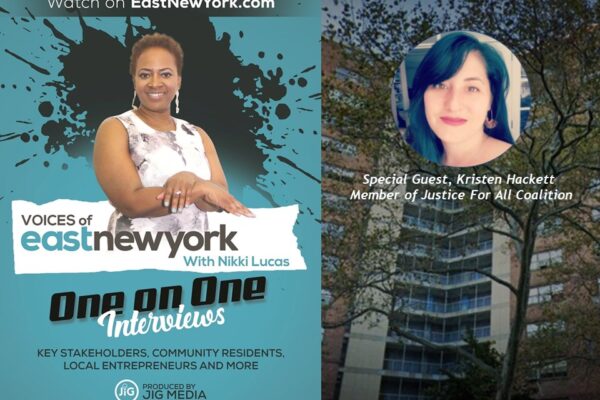 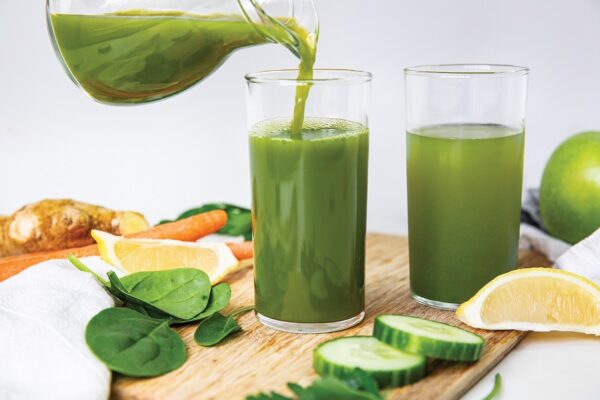 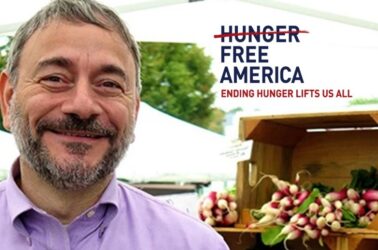 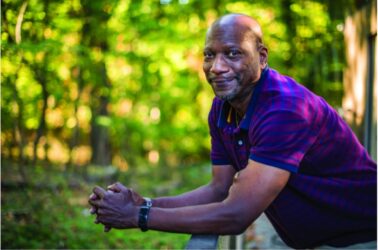 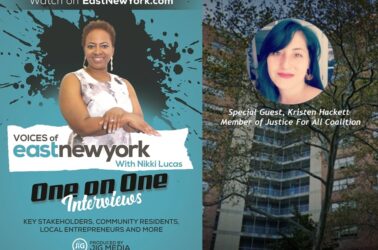